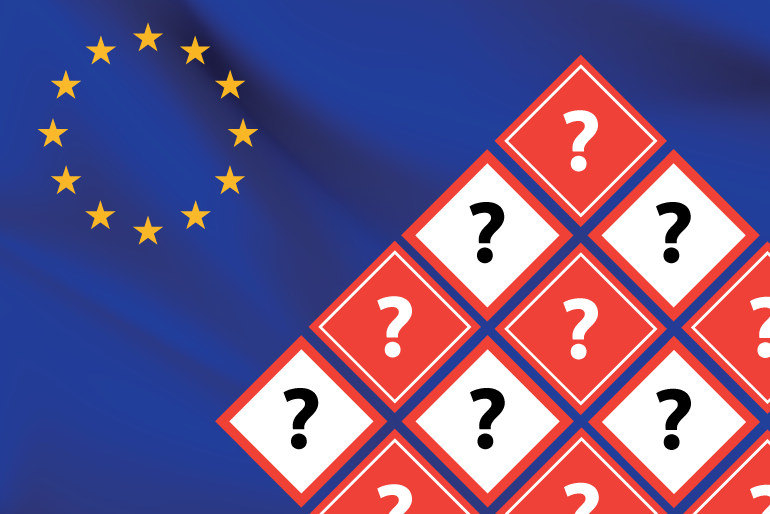 Last week the feedback period for comments on the upcoming CLP Revision has been closed.

Now it is time for the Commission to consider the feedbacks and decide on the new rules on Classification, Labelling and Packaging of chemicals. Based on experience and the feedbacks that were received, there was no major opposition to the Draft Text of the CLP. In fact, there were mostly technical concerns and concerns regarding the length of transitional periods. So, it isn’t a question if the CLP will change, it is just a question of when.

What are the most important changes?

This revision deals mostly with the introduction of new hazard classes.

The first change is an “expansion” of the H34x, H35x, H36x, H37x classes with the endocrine disrupting properties for human health classification. Due to non-harmonization with ironically the Globally Harmonized System (GHS), it will bear the statements EUH380 and EUH381: “May cause/Suspected of causing endocrine disruption in humans.”

The second part deals with persistent substances that are either bioaccumulative or mobile.

This revision deals mostly with the introduction of new hazard classes.

The last classification is a relatively new concept (compared to PBT and vPvB) and it deals with mobile substances that can pollute drinking water. They will bear the EUH450 and EUH451 statements with the text: “(Very) Persistent substance which can pollute water resources.”

Please note that currently only a draft text of the legislation is available, and the final decision is in the hands of the European Commission. Also, no dates are known on the adoption of the changes, so consider this text as an interim analysis of the current situation and as soon as more is known, I’ll surely write another article on this topic.

Consultant bine.ledinek@bens-consulting.eu +386 41 979 800 Disclaimer: Information on this blog is prepared with utmost care, but it is not about (chemical) consulting, and the provider does not assume any responsibility or liability for the correctness, accuracy and up-to-dateness of published content. If you need advice for a specific case, you can write to us at info@bens-consulting.com 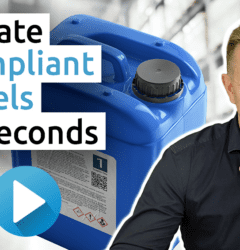 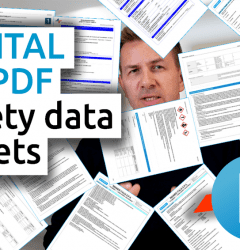 Approval of two very common active substances in b