What are the main changes of the revised CLP Regulation? 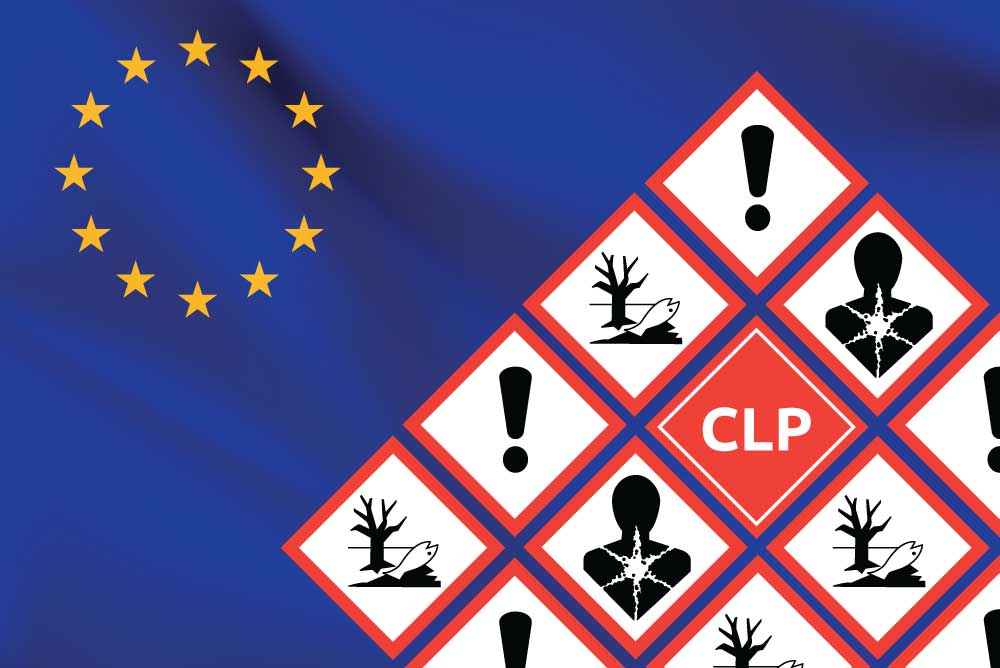 A few weeks ago, I wrote an article after the Draft CLP Revision had been published. Yesterday, European Commission adopted a Delegated Act to introduce new hazard classes under the CLP for endocrine disruptors, persistent, and mobile chemicals.

As expected, the Draft text has only been cosmetically changed and the final version of new phrases is now available.

For the endocrine disrupting properties (in humans and the environment) the Delegated Regulation fully follows the Draft, which means the new hazard classes that will be introduced are:

These phrases are completely new in the CLP Regulation and are considered of the same importance as existing H-phrases. The classification of a substance/mixture with any of them will mean the product has to be treated as a hazardous chemical.

These phrases are completely new in the CLP Regulation

These phrases will be implemented in the next years, following the transitional periods laid out in the Regulation, but more on that in my next article.

Consultant   Disclaimer: Information on this blog is prepared with utmost care, but it is not about (chemical) consulting, and the provider does not assume any responsibility or liability for the correctness, accuracy and up-to-dateness of published content. If you need advice for a specific case, you can write to us. 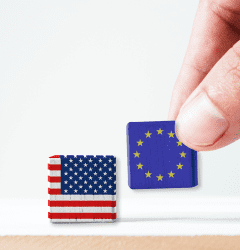 The US and European Safety Data Sheets differ–no 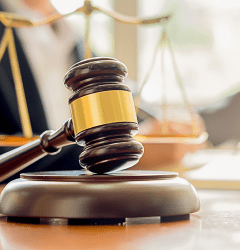 Who is responsible for the safety data sheet? 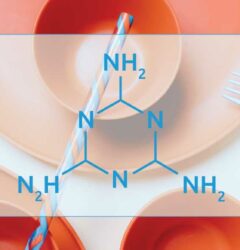